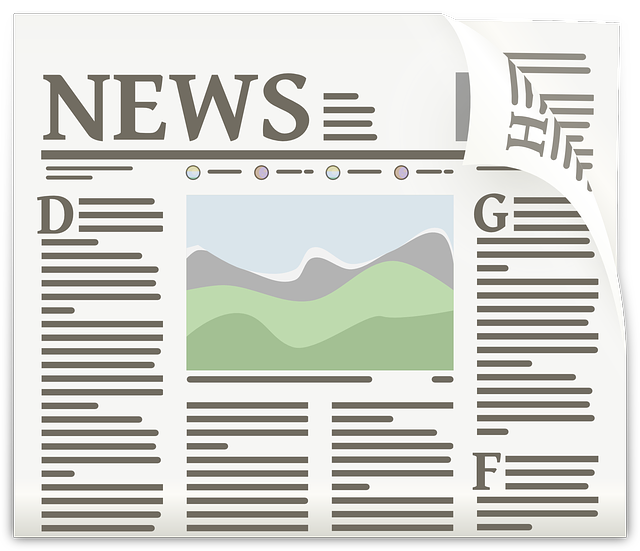 Dolors Altarriba. Vic
Although many allegations have been made, the Department of Agriculture, Livestock, Fisheries and Food (DARP) will implement the new Livestock Excreta Act, which for the first time in history will have a regulation to apply sanctions directly.
The Director General of Agriculture and Livestock, Teresa Masjuan, and the Deputy Director of Agriculture, Nieves Ferrete, went last Friday in Vic epr to explain this decree in the framework of the conference “News of the new program of action in vulnerable zones”, which Made in the Sala Marià Vila d’Abadal del Azúcar. The new decree has a sanctioning regulation and can impose fines of up to 60,000 euros for farmers who do not make a good management of slurry. So far, when there was a complaint he had to go through the court and now he can put the sanction the administration directly.

The Administration will take into account the rate of cattle load of each position to apply according to what standards. In the case of Osona, this index (the generation of intensive nitrogen divided by applicable organic nitrogen) is 1.5, as has been known NEW EL 9, and therefore everything is vulnerable zone. The decree divides the vulnerable zones into those of type A and those of type B. The type A are those with this index higher than 0.8 and those of zone B, which have lower. “Even if they have contaminated water they will be counted as zone A,” said Ferrete, because what “we do not want in any way is to expand vulnerable areas.

The rate of livestock load in Osona is 1.5 when the maximum is 0.8.

Thus, areas of typology A can not grow with more livestock if they do not have either a treatment system or own land cultivated by the farmer. In order to grow, they must export the slurry that goes out of these areas “and does not count the reduction per diet”, besides counting with GPS traceability of all exits. In zone B, the conditions will be the same, but you can allow the expansion by doing an analytical and ensuring that the results come out well.

All the innovations of the decree will be applied “with a margin of between two and three years so that the adaptation can be done well”, said Ferrete, but always “with control”. This implies that everything, in both vulnerable and non-vulnerable areas, should be written in a fertilizer management book.
Since the administration has also been planned new “real limits of nitrogen application depending on whether it is dryland A, dryland B or irrigated”. As far as the use of the rafts is concerned, the distances to the place where there is water are simplified, it is considered that it must have a safe system of detection of Gugu and the temporary stacking inside the farm to be fertilized will allow more quantity – up to 200 Tons instead of 100- and more we have -60 days instead of 45-. All this, in order to stop contaminating a heavily damaged subsoil.

One million euros to assess farms

With the new budgets, the Department has obtained 1 million euros to carry out actions planned and advise those responsible for the farms. This money will go to three lines of action, which are the improvement of management, innovation in applications to the soil to achieve adequate organic fertilization and improvement of the control and monitoring systems of these applications.

“The joint plans must evolve to deputy managers,” Ferrete said, and that means there must be a commitment from both the farmer and the farmer. This is a new way of understanding the relationship between what is left over and what is needed.

Prohibit the use of the fan to pay the fields

One of the novelties of the decree presented by the Generalitat is the prohibition of using the fan system to pay the fields. This is the most used system – more than 90% – in Osona. The new decree obliges to ferservir the system of hanging tubes or hoses that allow to fertilize without crushing the plant and inserting the fertilizer directly in the soil, thus avoiding the bad odors and the evaporation of the nitrate. Another obligation will be to use the conductivity meter, the tool that will put the fertilizer suitable for each plant. It is forbidden to apply manure until two months before planting – currently the limit is 2.5 – and manure or poultry up to one month and a half before planting – until now the limit was two months.

In Osona there were 9% of the duplicate land

One of the jobs the DARP has done over the last year is to clarify which land on the compost map was duplicated. This meant that in the same field fertilizers more than once, or at least COSNTA in the management plans. In the case of Osona, 9% of the land there was as duplicate. With the new decree, this will no longer be possible.

The requirement for an electronic global positioning device (GPS) and a data recording unit that “does not allow any modification” must be installed on all transport equipment that makes applications in addition to 10 kilometers in a straight line from the livestock installations .